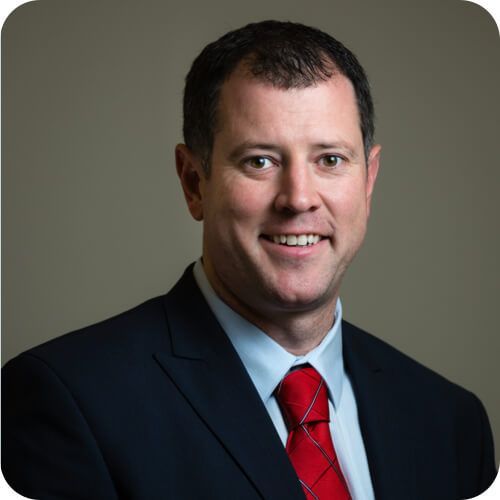 He became interested in orthopedics because he believes that it is a field that has a high impact on a patient's quality of life. He finds it rewarding to assist individuals in returning to the activities that they enjoy, while ridding them of pain and restoring function.